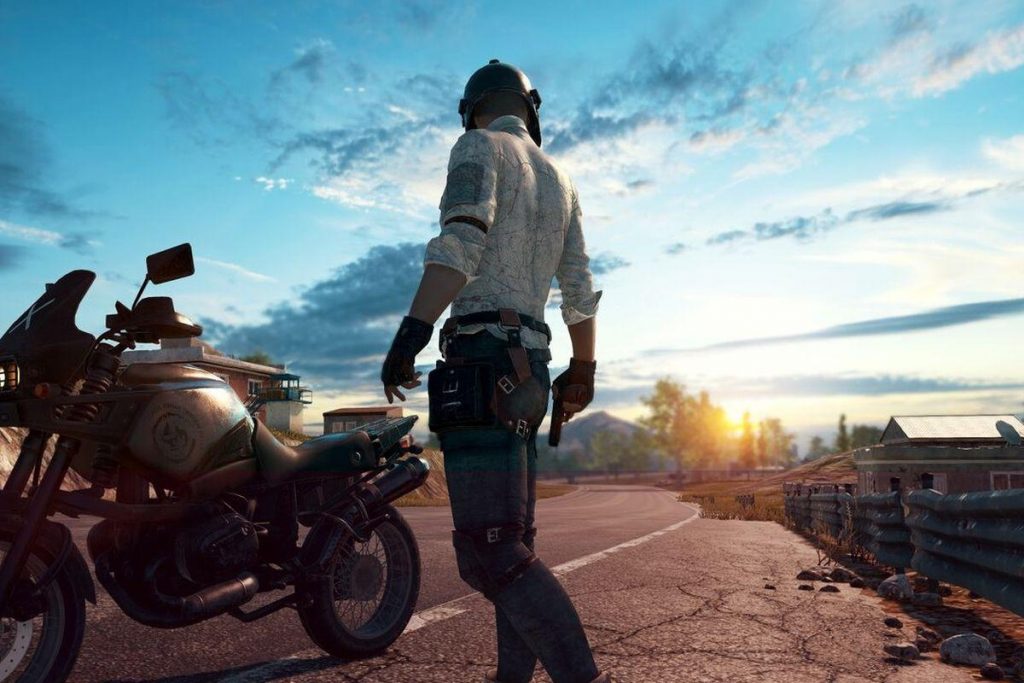 This tournament is officially sanctioned by the PUBG Corporation and is part of the lead up to the recently announced PUBG Global Invitational (PGI 2018). The global tournament will be held in Berlin on July.

Kicking off on the 28th of April 2018, your way to immortality starts with five different qualifiers before advancing for the national qualifiers of each respective country. The best squads from each country’s national qualifier will head then head on to the SEA Finals in Thailand on June 24-25, 2018 to crown the best SEA squad.

The Tournament Schedule Are As Follows:

The overall Regional Champions will then represent the region at the PUBG Global Invitational in Berlin in July. As for registrations, there isn’t much info at time of writing so we would suggest you keep an eye out on their official site here.

Bountie is an advocate of competitive and battle royale games like PUBG. Find out how its platform can help gamers out. 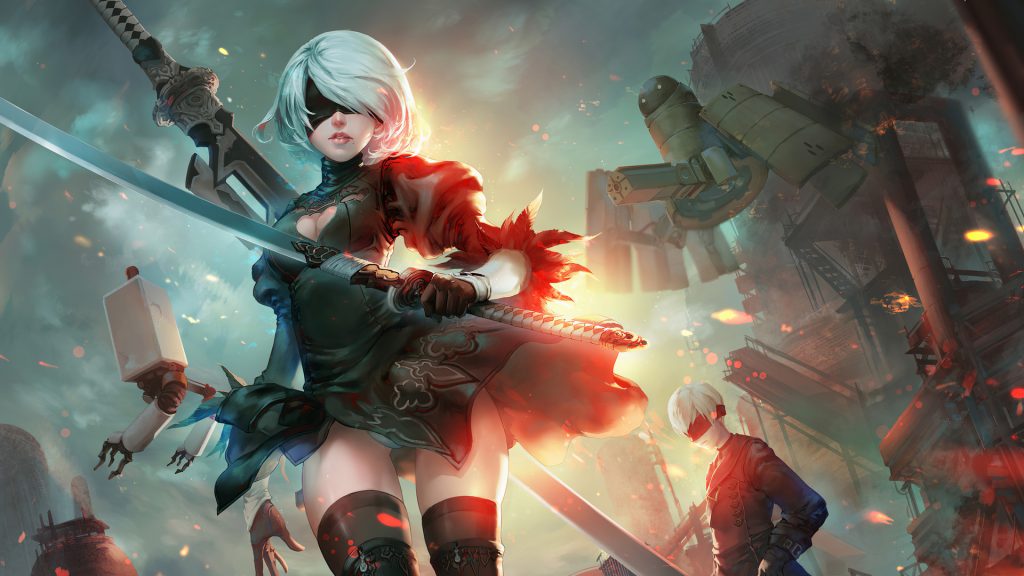 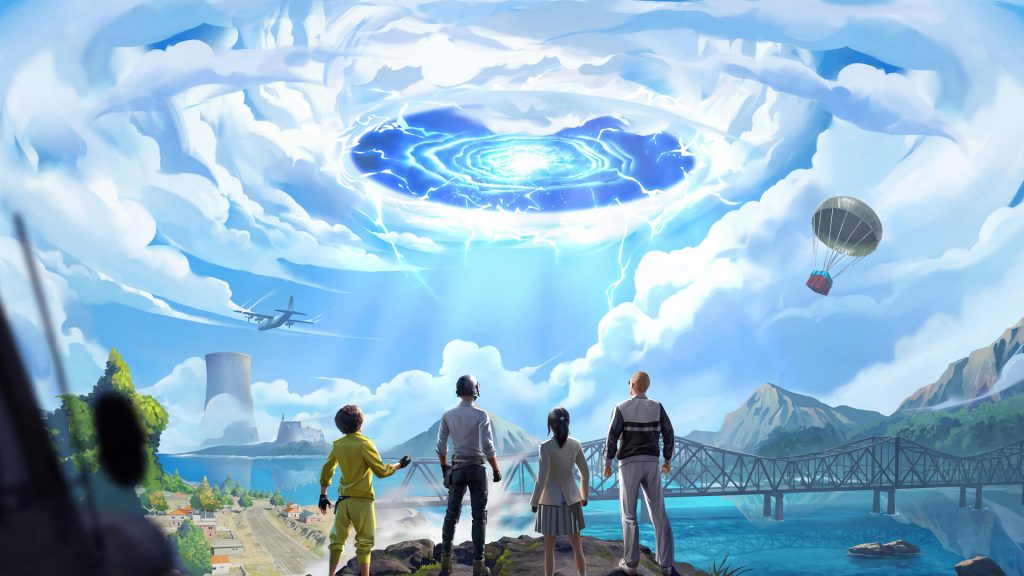 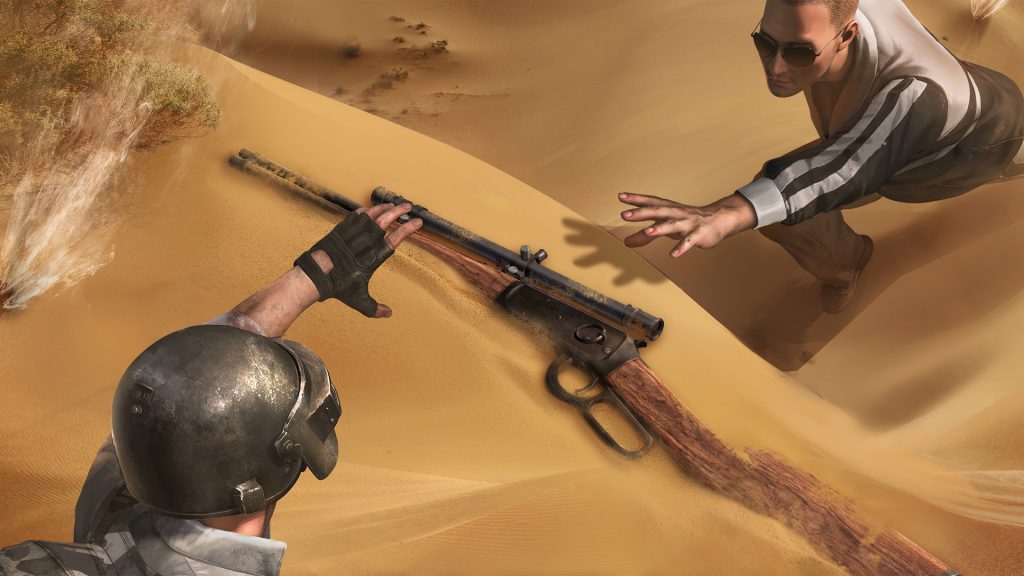 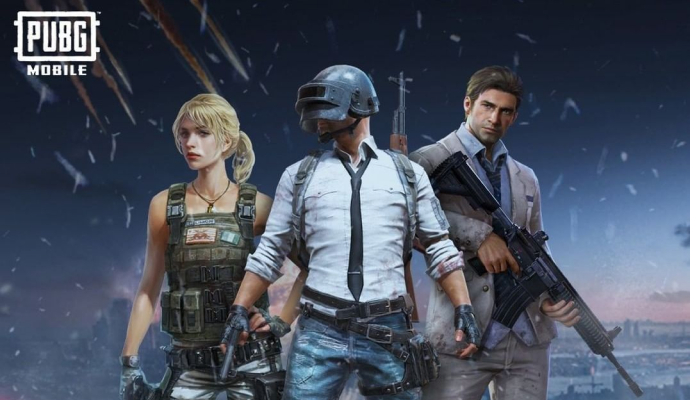