Need To Test Out Your High End PC And Gaming Laptop? Try These Games Out! 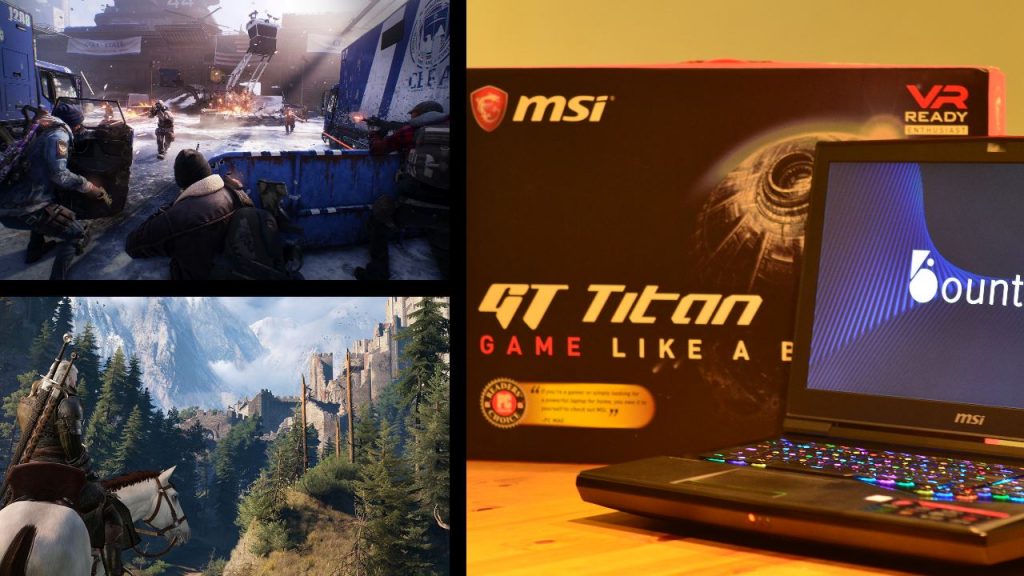 Despite all the customization you need for your PC and gaming laptop, the only tried and true way to test it out is to take the best high-end game out there for a trial run. We’re talking 100 fps, Ultra settings with no stuttering or slowdowns whatsoever: the highest tier in gaming graphics and performance.

Here they are, in no particular order. These games are selected because they look positively darn good when in their prime. These games can run at 2560×1440 in maximum quality on a GTX 1080 setup, using the latest i7. You can play these games at 4K resolution, but don’t expect these games to even make it to 60fps under those settings.

In other words, these games look dazzling in 1080p resolution and in max settings on a 17″ laptop, like this one.

Here they are, in no particular order. Protip: to get the most out of it, you need to run these PC games using the latest DirectX 11 graphics card, latest quad-core CPU in the i7 line, and 8GB RAM or more. We start off with the game that defined the “is your computer able to run game X?” punchline: the Crysis series. The first-person shooter series is renowned as the benchmark game to test new gaming PCs and laptops out. The graphics in the third game are really impressive as it really showcases the outdoors and war-torn rural areas of the semi-open world. The game’s dynamic lighting, textures, and shadows are remarkable still even at this point in time.

Chalk it up to a combination of detailed fidelity and great art style. Hell hath no fury like an id tech scorned. Luckily, the 2016 version of Doom went above and beyond what was expected from a shooter reboot, and then some. The intense arcade shooter gameplay is fast and furious, but it’s the sci-fi and outerworldy hell aspects that demands the game to be played in its Ultra(violent) g(l)ory.

The latest shooter using the new id Tech 6 engine unsurprisingly looks great and runs smooth while doing so much with its particle effects and physics. Hell has never looked this gorgeous, like a metal album cover coming to live. CD Projekt’s role-playing game masterpiece has the looks to match up with its epic plot and open world gameplay. The world just looks amazing in its Ultra settings and moves around 60fps just great without nary a hiccup. Novigrad’s sprawling architecture looks amazing when the dusk hits. The giant bears, griffins, and the Wild Hunt monstrosities never looked more texture-heavy, and uglier to boot.

If you’re the kind of guy who takes high-resolution screencaps of your games and use them as wallpaper, this game is as close as you can get to perfecting that little hobby. Try to take screencaps at Skellige and Toussaint for maximum beauty & eye candy. This post-apocalyptic first-person survival shooter is highly-detailed on the graphics side, despite being set in a desolate wasteland that was formerly Russia. Plus, the particle effects and dynamic lighting in the game make for an atmospheric claustrophobic experience. Which is the whole point of these games where you’re attempting to survive with a limited supply of bullets, oxygen, and light, while fighting off mutants.

We recommend gamers to get the Redux version of this game as it adds in more smoke and lighting effects to strain your graphics card. Plus, all those weapon and particle effects, as well as geometric tessellation, volumetric fog, bokeh, and sharp textures will make your quest all the more immersive. If you’d rather wait, the next game in the series, Metro Exodus, should be out middle of this year and may need the latest in graphics card tech to run at max resolution. The city of Los Santos is a pristine metropolis, a suburban nightmare, and a backwater desert playground meshed into one densely-populated and activity-filled open world. What better way to show the pristine nature of this GTA locale than with a powerful computer and the latest in NVidia tech?

The game’s slightly cartoonish-slash-realistic style makes the game less reliant on detailed texture, though its lighting effects take centrestage. And of course, it’s the volume of characters, NPCs, vehicles, and miscellaneous objects and items that is the key reason why you need a powerful PC for the game: to make sure it all show up fine in action and not slow down in the process. The Far Cry games are also system-intensive hogs if you want to get the best out of its maximum settings. So it makes sense to pick the latest one and see how far you can take the Ubisoft-patented Dunia Engine.

These open world games take advantage of every single lighting effect, particle physics, and detailed texture on its creatures, characters, and environment to make each of its entries a joy to wreck havoc in. And Far Cry Primal’s prehistoric pandemonia is no different, looking all the more beautiful the more chaotic the action becomes. Just for kicks, we’ll just post the 4K 60fps specs for the upcoming Far Cry 5 below, scheduled later for 26 March.

War may be hell, but it sure as hell look good if it’s on Ultra setting running at 100 frames a second. The current Battlefield entry, now set in World War I, is arguably the best-looking mass multiplayer shooter in the block. As if the war-torn sounds and audio, and crazy retro-fit weapons aren’t enough, the game takes delight in impressing us with its lighting effects, physical-based rendering, and global illumination techniques.

Play this with a huge full-party group, then see if your latest graphics card can take the flame-thrower levels of heat. While the Division came out in 2016 to lukewarm responses, Ubisoft took that in stride and heavily improved the multiplayer shooter experience. The best time’s now as any to check out this dystopian take of a future demilitarized nation.

When cranked to the highest setting, you’ll immediately get swept up with the lush snow and buildings, as well as the detailed destruction and explosion your team will wrought against the bad guys.

Rise Of The Tomb Raider This action adventure title runs on the titular Foundation engine, built by its developer Crystal Dynamics. Which means that everyone in-game like Lara Croft move realistically and life-like while also being super-detailed from head to toe.

To say that the many tombs, ruins, and outdoor settings of the game look beautiful is putting it mildly; the engine does a great job rendering everything very well. In short: one of the best games to strain your PC and graphics card with.

The recent Deus Ex action RPG games are renowned not just for their compelling narrative and open-ended gameplay, but for its visual aesthetics. The city of Prague looks impressive and well-designed from an artist’s point of view, but it’s breathtaking to look at in the highest setting with a higher-than-usual fps count.

We heard that Deus Ex: Mankind Divided can rip computers a new one if they opt to play it at 4K with no fps cap. News reports state that the game ran as a slideshow, going as low as 6 to 8fps when on the highest-ever settings. Until the game gets optimized for proper 4K viewing, the most realistic way to portray this game’s fidelity and beauty in motion is within the confines of 1080p.

Need suggestions or a benchmark for the best gaming laptop to run these games? Why not check out the details of MSI’s latest here before making your decision? 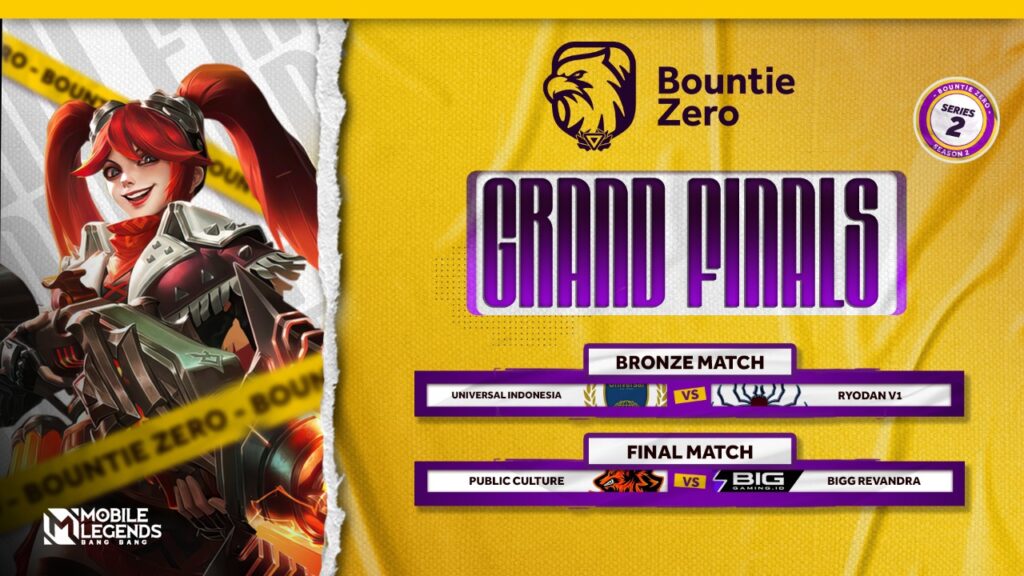 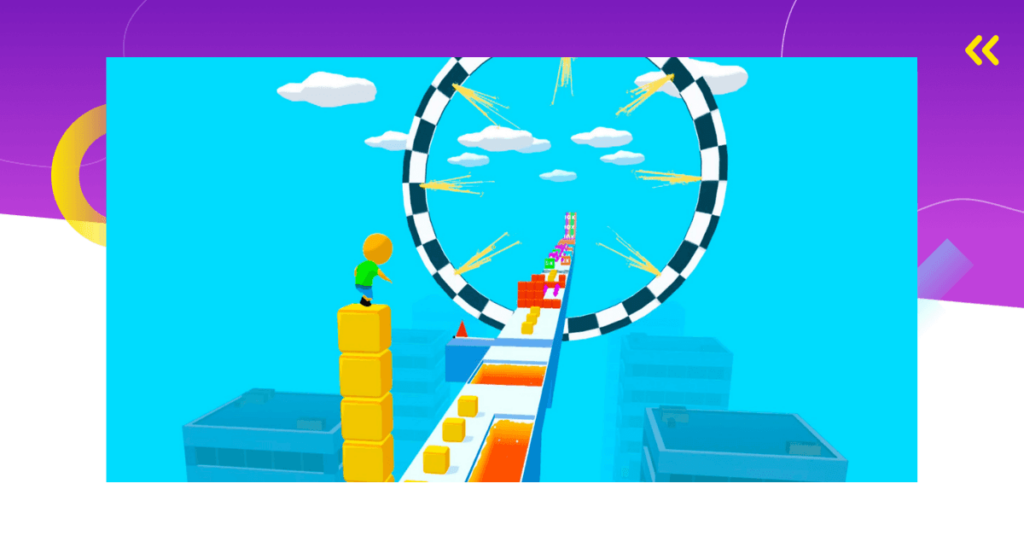 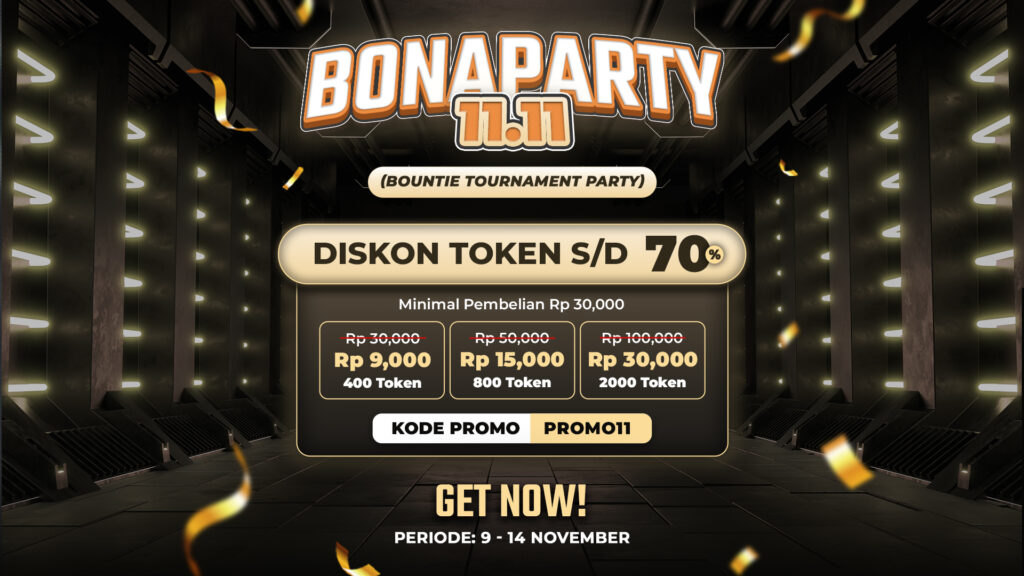 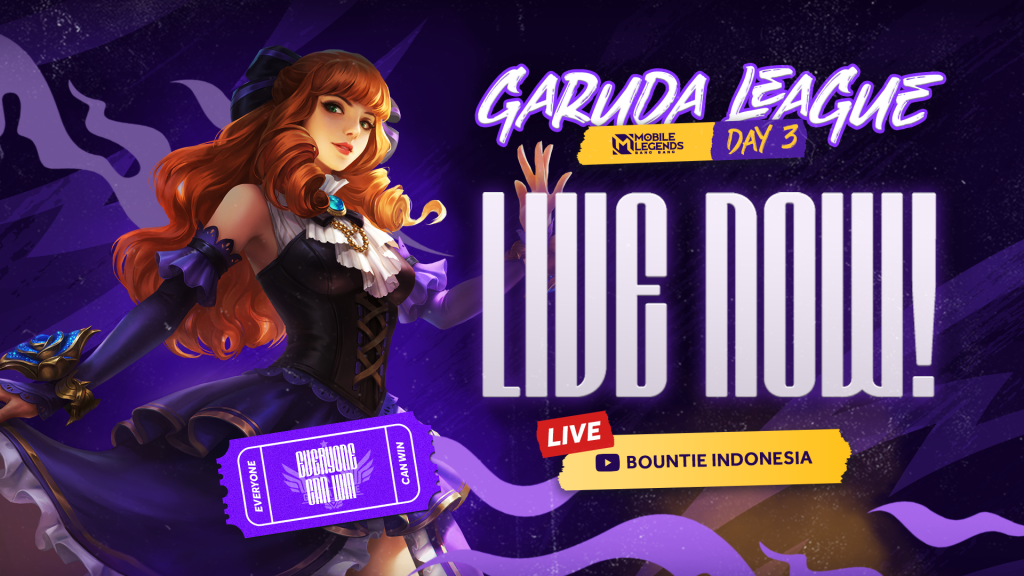 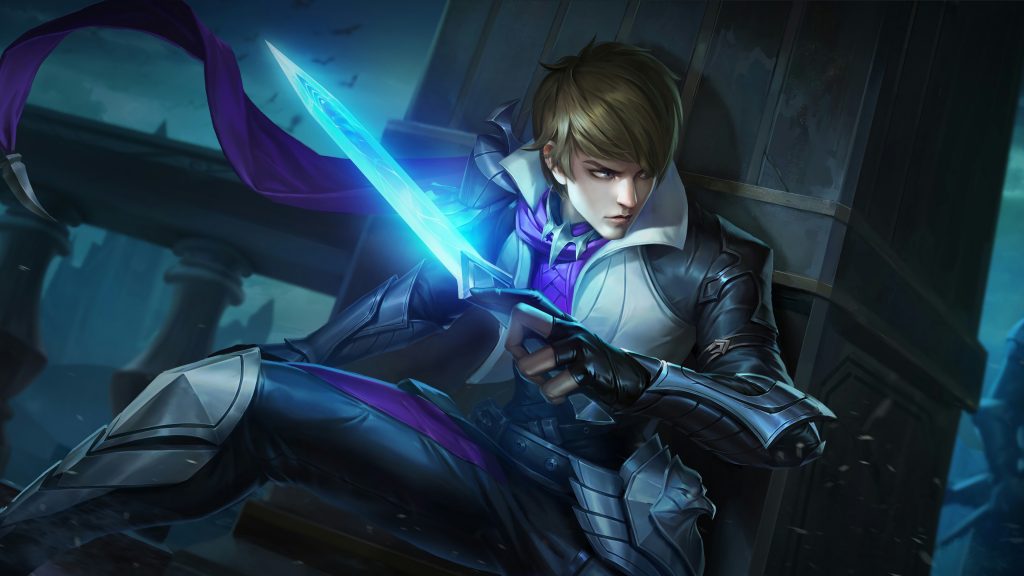