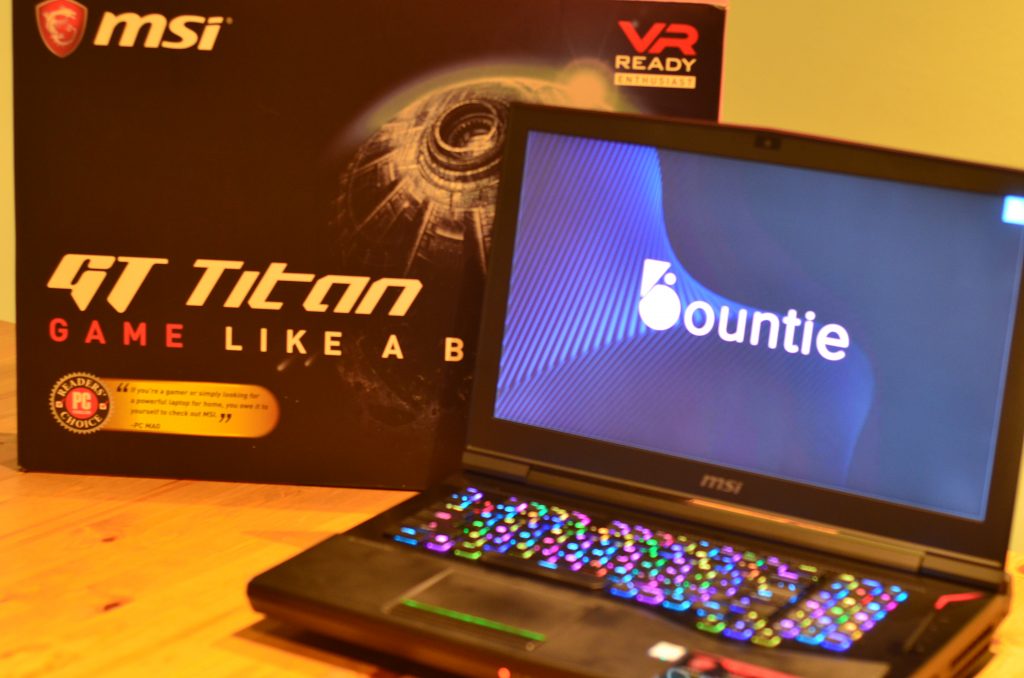 Sometimes, bigger is usually better. Ask any computer enthusiast who want more out of their PCs and customized rigs; they will agree to that sentiment. Anything that’s big that comes with the kitchen sink is usually more than enough to get the job done, be it playing video games in the highest setting possible or editing your best plays montage on your video-editing software.

The MSI GT75VR 7RF Titan Pro lives up to its namesake. If Prometheus’ fire manifested into an actual laptop for gaming, it would turn out like this juggernaut. It is a rather large laptop that’s tailored as a desktop replacement. And it is indeed a suitable substitute despite the high price barrier of SG$5899 (on special offer at the moment).

Here are 5 key reasons why Bountie believes that this is worth every penny.

#1: Its Keyboard Is Typing Nirvana

Upon booting up this beast, we found it effortless to get into the swing of things in the Titan Pro. Just typing on the device is already awesome the way it is because of the SteelSeries patented mechanical keyboard infused onto the laptop’s body. Every single keystroke, every punctuation inserted into your spreadsheet: it may be anything but quiet, but damn if it doesn’t feel good and responsive. You’ll be in typing heaven to the point where you want to savour every single click and tap.

If you’re a fan of keyboard lights, the Titan Pro is going to wow you. With four default settings which you can customize, you can either have your first-person shooter keys light up or just have a green-coloured “river-like” lighting flow on all of your keys.

Or you can just make it light up like a disco floor straight out of a John Travolta coming-of-age flick.

Just one elephant in the room we need to address: we’re not fans of the touchpad though. Try as you might, it doesn’t feel natural playing a first-person shooter on a touchpad.

#2: Its Screen & Speakers Are Overkill

The 17-inch screen is also quite a spectacle. It’s RGB-positive if you’re into the whole web browser and colour correction thing. Best of all, you can change up the contrast and tints by the MSI True Color app conveniently on the computer’s taskbar. From sRGB to Movie colour settings, you can change it to your preference even though the default Gamer setting is more than enough.
Best of all, the Titan Pro has Matrix and Surround display options so you can sort out your multi-display setup.

We never thought we’d see the day where laptop speakers could be a suitable replacement for regular speakers. Through some miracle, the Dynaudio and Smart Amp speakers on this bad boy are great both game audio and a Spotify playlist. Unless you’re an incredibly particular audio nut, these speakers are so good that you don’t really need to buy a separate set.

#3: Its Performance Goes Beyond Maximum

The speaker’s design and fidelity will not mean much if it ran like a shortbus. Thankfully, the Titan Pro exceeds all expectations in making games run the way they should: in the highest graphical setting and frame rate possible.

The insides consist of the latest i7 Intel Core CPU -the one nicknamed Kaby Lake- , an upgraded GDDR5X VRAM, dual exhaust Cooler Boost Titan cooling system, whirlwind blade fans, and an Nvidia GTX 1080 graphics card. For context, this is like having all the best parts of a Hennessey Venom GT and Bugatti Veryon GT sports car all in one hood. Best of all, it also feels cool to the touch and isn’t as noisy as its size makes it out to be thanks to the aforementioned cooling system.

We had a number of high-end games on tap to test out this beast: Witcher 3, Doom, and The Division. All three games ran perfectly in full capacity in their respective Ultra settings, with an average of 100fps. Benchmark results via 3DMark yield positive results, with a pretty impressive 6,526 score. So there’s that.

If you have SG$6,000 lying around to buy this bad boy, chances are you have enough to invest in a VR headset. Wouldn’t you know it? The Titan Pro is equipped to give you the best VR experience from a laptop. It’s idiot-proof; you can just plug your setup in and the apps will do the rest. You know, in case you want to gear up for the future of VR this year and the next.

Let us reiterate: the Titan Pro is supposed to be a desktop replacement, not a “for your lap” laptop. Yes, it’s a really huge laptop that weighs 4.5kg (almost 10 pounds), but it’s still portable if you keep your expectations adjusted and if you know your temporary workspace has an empty socket (its battery life is about an hour or less unplugged).

It’s not a slim-yet-underpowered slick-looking gaming laptop nor is it a mid-level gaming laptop; it’s an overpowered gargantuan that has a presence and knows that it can destroy the competition. Until computer hardware tech can cram down the Titan Pro’s specs into a 1-inch thick body (and believe us when we say that will take a very long while), MSI’s bad boy is here to knock out the competition.

We’ll be upfront about it: you will get your money’s worth and more when you plunk in SG$6,000 for this be-all-end-all laptop. The Titan Pro is the natural evolution of the gaming laptop, right down to its size and stature. If you really want to showcase your best games to the public and want it in a portable-ish package, you cannot go wrong with MSI’s finest.

Stick around on Bountie’s blog as we will talk about the best high-end games you can play when you have a computer as powerful as MSI’s mini-monolith of power. We’ve already mentioned three of them on this feature; can you guess the others? 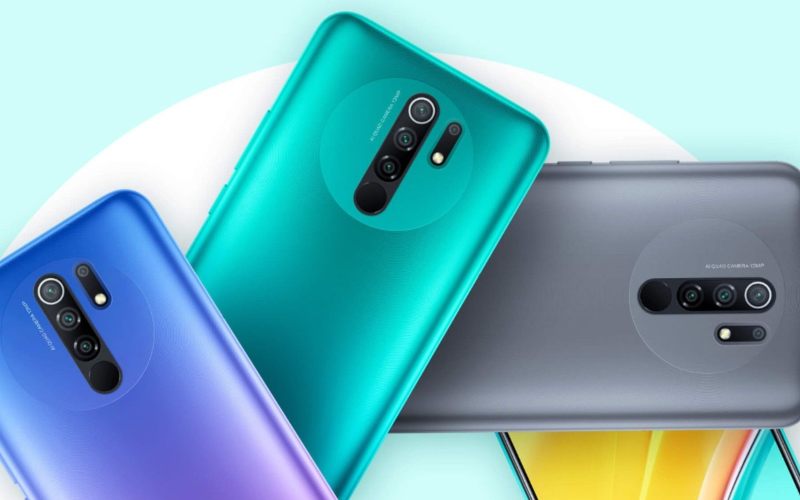 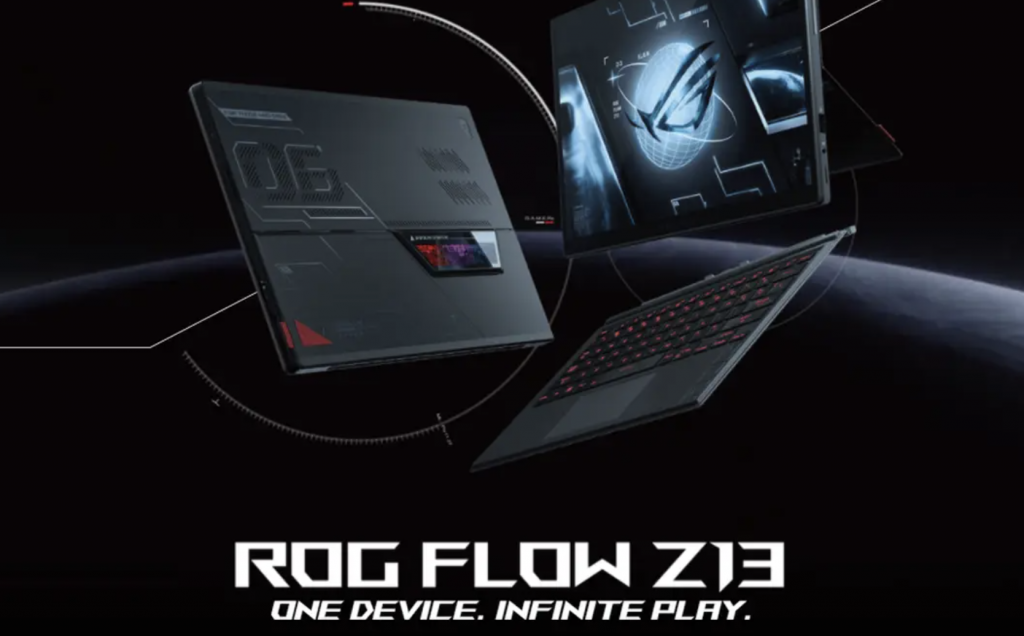 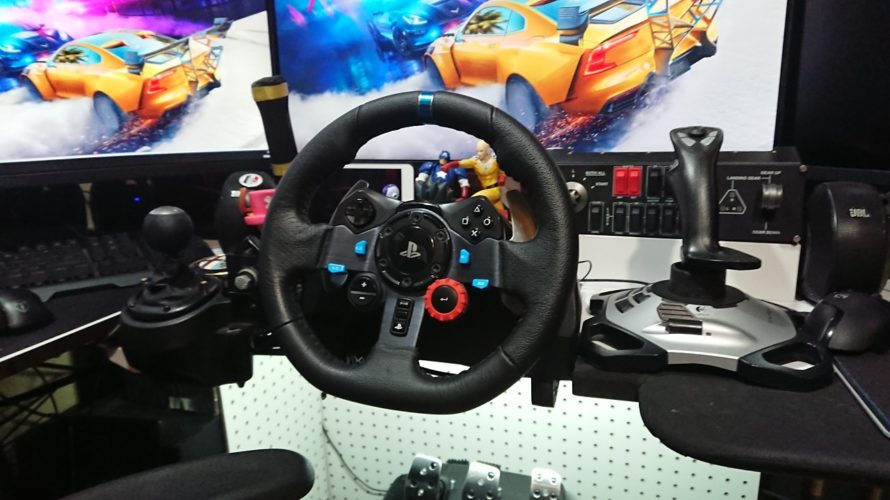 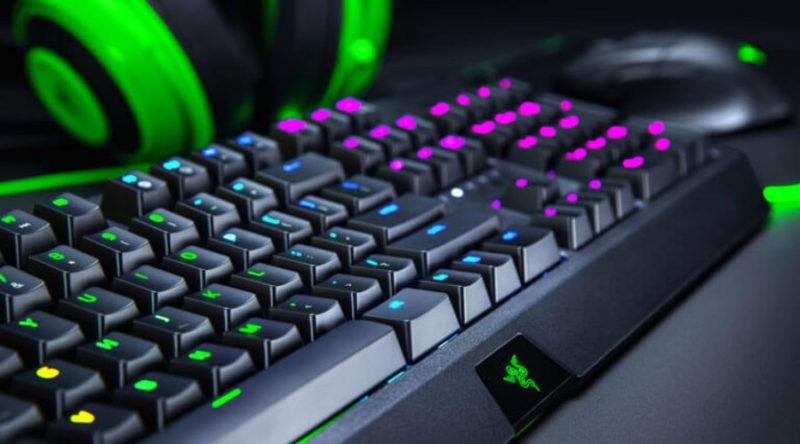