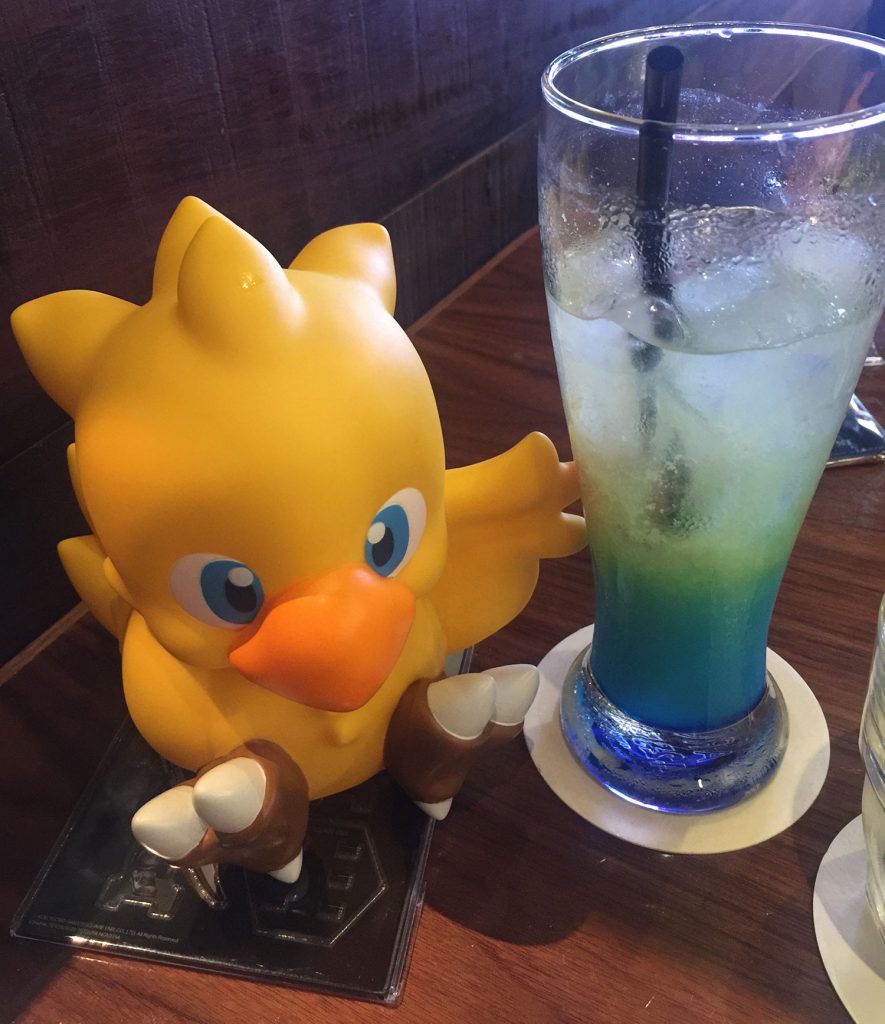 And yes, we got a first-ever hands-on with it. Only not with our hands and instead with forks and spoons because it’s a tad too hot to the touch. Here’s what they’ll be serving for the next two weeks-and-a-half.

We got a taste of the special set above, and let’s just say that this is on-par with the stuff they serve in the Japanese versions of the video game-themed promo cafés. That’s a backhanded compliment. You see, most of these food-based tie-ins favour style and presentation over quality and then charge you an arm and leg for it.

In fact, we suspect that a couple of these recipes are repackaged items from past Square Enix cafés like Luda’s Bar, albeit with a few twists here and there. But we digress.

Let’s break down each delight and give each of them a rating using the appropriate Final Fantasy game. Because metaphors!

Kupopo! Our first highlight does look pretty as advertised. From the closed eyes to the pom-pom to the red nose, you almost feel bad for obliterating the little fella’s face with your fork and spoon.

It’s a pity the actual curry isn’t top tier, unlike the game which the actual Moogle debuted from. The texture isn’t as thick as it should be and isn’t as sweet as the best curry packet. It sure as hell isn’t too spicy, but that’s just getting 1/3rd of your Japanese curry requirements just right: it doesn’t merit a passing grade.

On the plus side, the chicken is pretty tender and the white cream sauce goes well with the prawns. The white side of the dish hits all the right notes with the savoury flavour with some hint of pepper. Or it could just be our hunger pangs, kupopo.

Final Fantasy Comparison: This dish reminds us of Lightning Returns: Final Fantasy XIII. Its flaws are glaring, but the other half of the creation has the best of intentions and gave us the feels. Close to greatness, yet so far away.

A wise man who goes by the name of Homer once said that whoever gets the sugar gets the power and then the women. If that’s the case, then this Final Fantasy peach concoction is going to rule the world, because it’s chock full of said commodity.

In liquidated form anyway. The strawberry syrup seeps through the peach concoction like the Lifestream through a destabilized Mako reactor. Only this one wouldn’t outright kill you upon ingestion (unless you’re diabetic, in which case steer clear). The whipped cream doesn’t help the fact that it’ll overload your taste buds with crazy amounts of sweet, not to mention make your mouth feeling all foamy inside.

But hey! If you have a sweet tooth, this one’s all yours. The peach flavour does help neutralize the sweet sensation but only by a small margin. You’re going to feel the sugar rush from the Flare blast combination of syrup and whipped cream.

Final Fantasy Comparison: This drink is Final Fantasy IX incarnate. It’s full of fan service and homages featuring all the things you love from the old days of sweetened old-school fruit drinks and classic whipped cream, but the more you drink it, the more you get sick when you reach the last third of the story…I mean drink.

Pineapple juice with calpis and blue curacao, topped with ice and cherry. Stir for maximum effect.

Welp, we have a winner of a thirst quencher here. Calpis itself is incredibly refreshing, so why not mix in some lovely vitamin C and manganese in juice form? The unique citric taste of pineapple coupled with the yogurty essence of Asahi’s branded cultured milk staple makes for an awe-inspiring mixture that can send you all the way up to 7th Heaven.

There’s also just a right amount of blue curacao and ice to go along with the obligatory cherry topping. The drink isn’t overloading your tastebuds with sugar, so it can become a tongue cleanser of sorts. The drink itself also really, REALLY looks good and sticks true to the source materia(l).

Bottom line: it’s a lovely Japanese take on a Blue Hawaiian mocktail. Unless you really, REALLY hate pineapple or Calpis, you should steer clear of it. But you shouldn’t because this mocktail’s the clear blue winner within our circles.

But why isn’t there a whiskey ball to complement the drink? We felt like the creators -brace yourselves- dropped the ball here.

Final Fantasy Comparison: Final Fantasy VIII. It’s not for everyone, and each part on its own can’t stand on its own two feet. But if blended together and taken as a whole, you’ll end up experiencing a pretty unique take on an old classic name.

We’re just glad that drinking this doesn’t bring back memories of an absolutely tepid and horribly-written love story complete with a shoehorned Faye Wong number.

Bountie Going To Thailand! Join Us …

The time has come! We are going to Thailand to showcase what Bountie i… 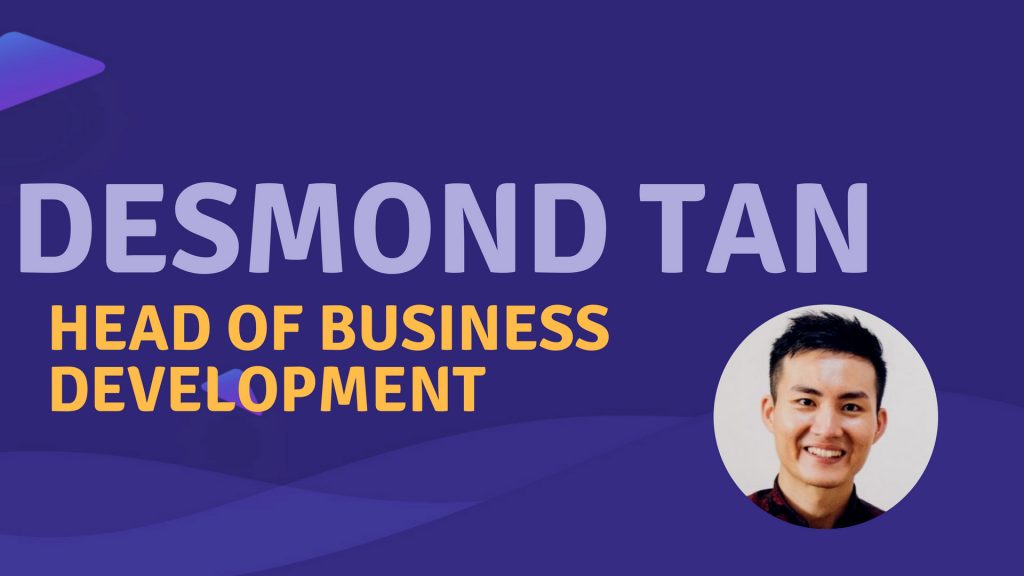 This week, we talk to our Head of Business Development, Desmond Tan, w… 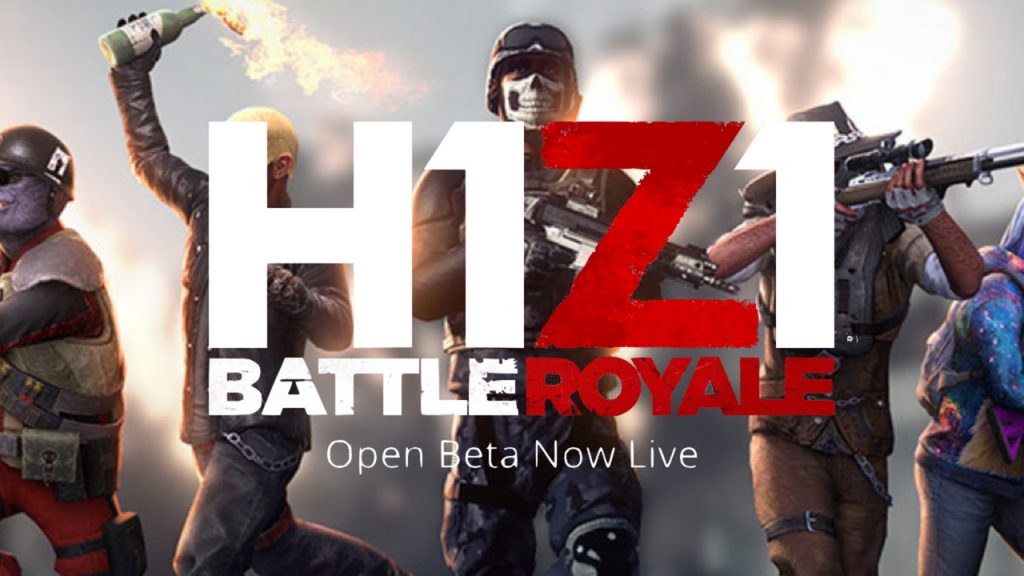 H1Z1 Is The Zombie Battle Royale We…

If you’ve noticed, the battle royale genre has taken the world b… 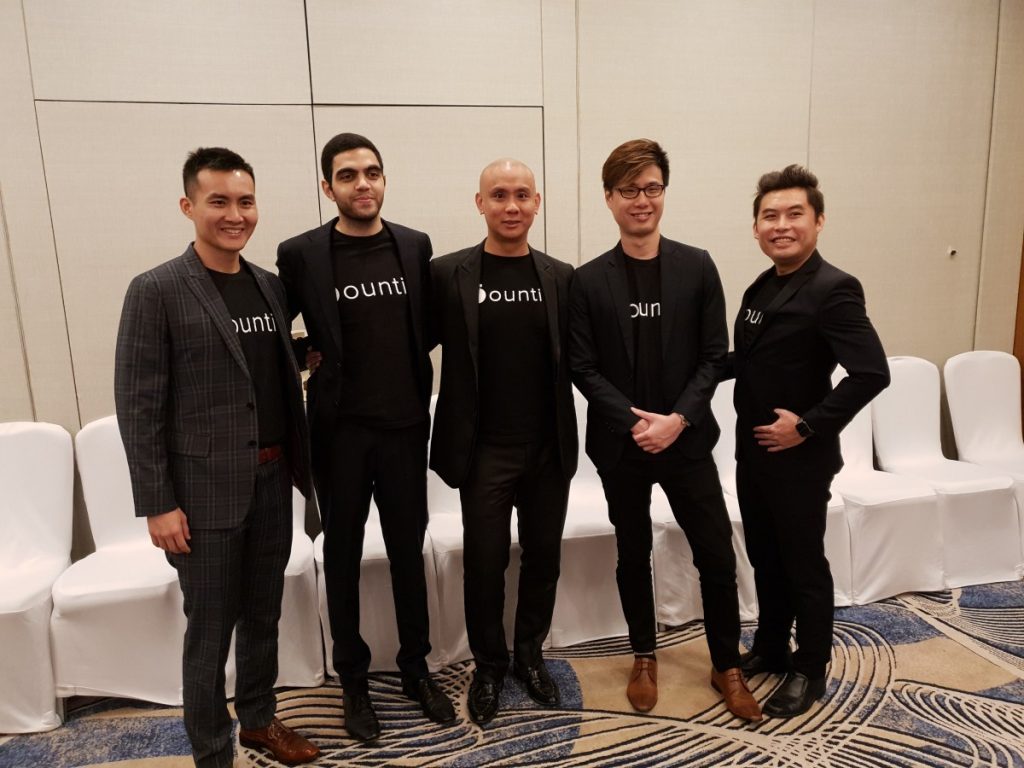 Bountie Teamed Up With MillionaireA…

Last week on May 8, we were given a shot at pitching our idea of a … 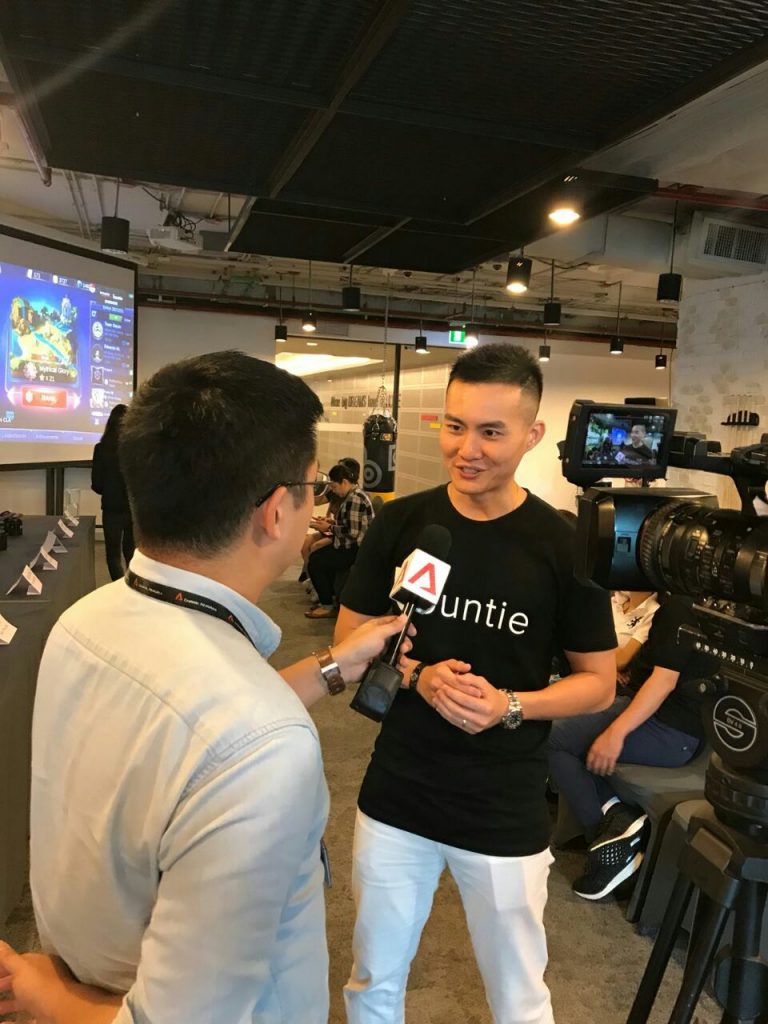 Bountie Invades Thailand During The…

Last weekend from 24-27 April, Bountie made an appearance during the G… 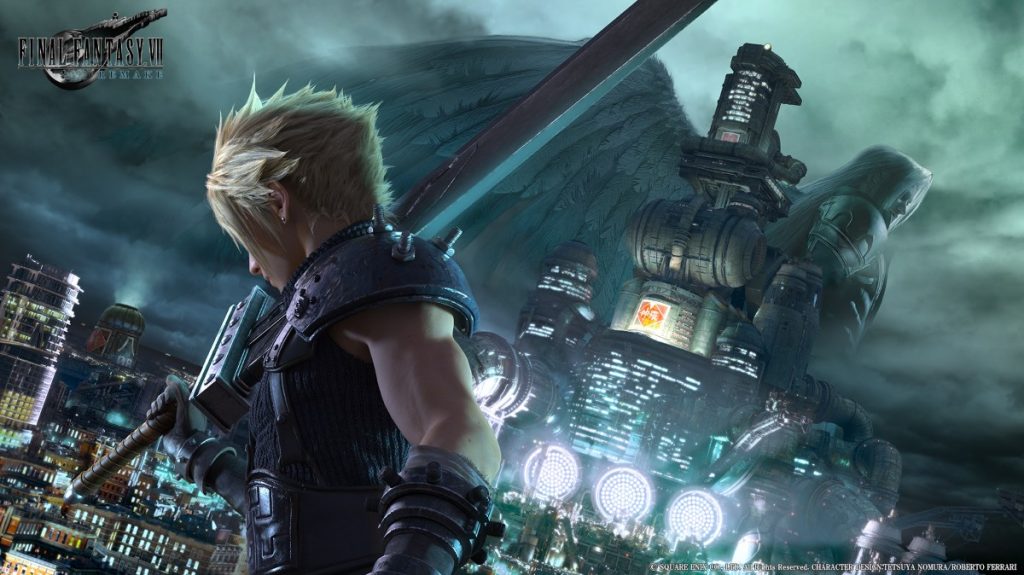 Ranking All The Numbered Final Fant…