Registrations for Qualifiers closes on 14th September 2018 at 2359 sharp.

All participants must have at least a Level 8 account and 5 heroes. Information required during registration:

All players participating in the “Legends of the Big Bang” Mobile Legend Tournament must enter with their registered Mobile Legends in-game name. The game account will be used to invite players into custom matches and for verification purposes.
Players need to be present at the event venue to take part in the tournament.

Only registered team members can play for a team. Playing a match with a ringer is strictly prohibited. Players and team members must compete with their registered mobile legends in game name during all matches in the tournament proceeding.

Teams are responsible for their own technical issues (hardware). Matches will not be rescheduled due to above mentioned issues and will go on nevertheless. If maximum pause time and/or delay is exceeded, the game will continue even if the issues is unresolved.

To maintain fairness during the tournament, the organiser reserves the right to disqualify teams.

Teams found partaking in the following scenarios will be disqualified from the tournament:

Should a team be absent and uncontactable during registration or attendance taking phase, that team will be marked as late and not allowed to participate in the tournament.

As stated above, the tournament organisers reserve the right to disqualify any player that do not comply with the rules.

The tournament organiser and the event producer reserves the right to modify the present Rules at any time without prior notice. 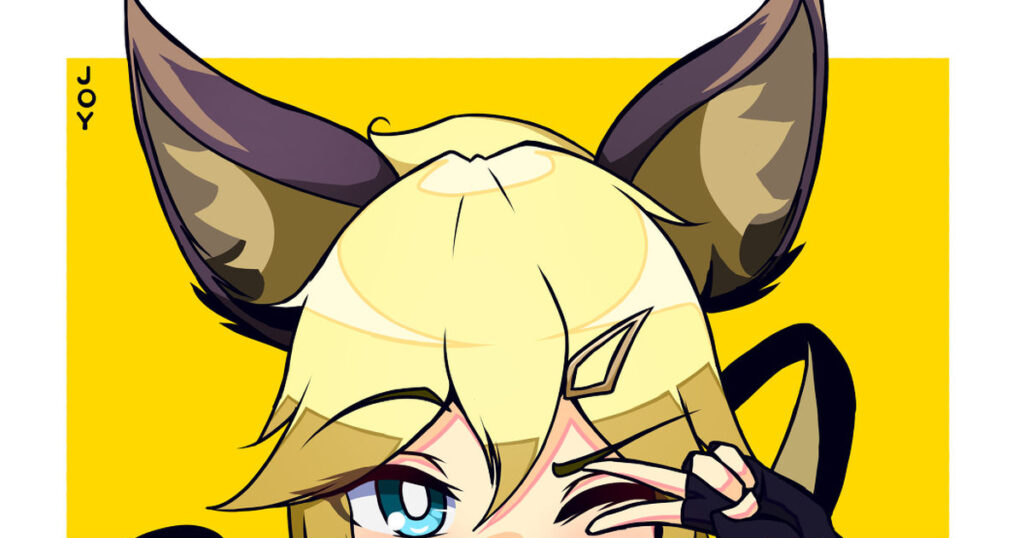 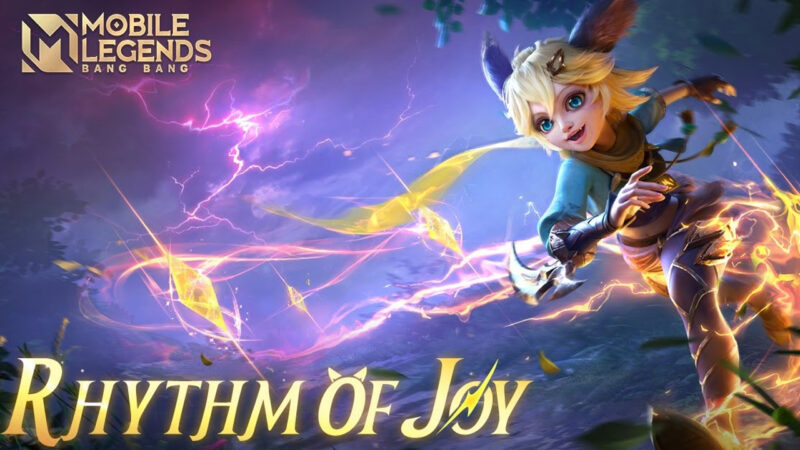 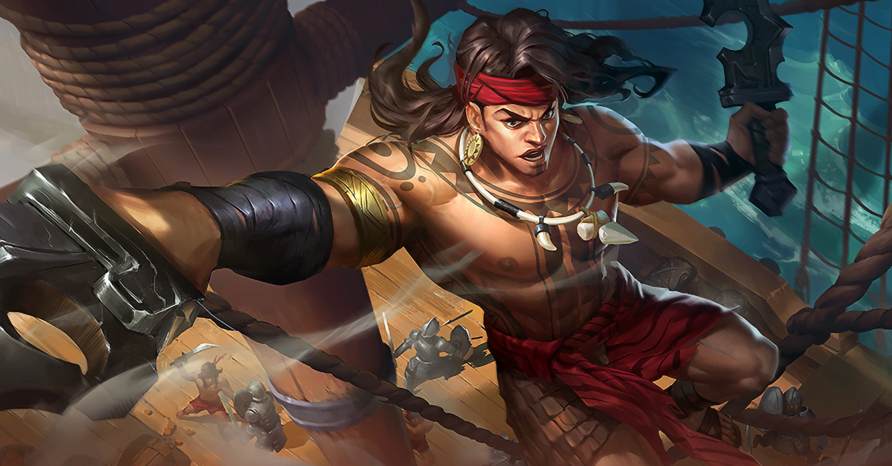 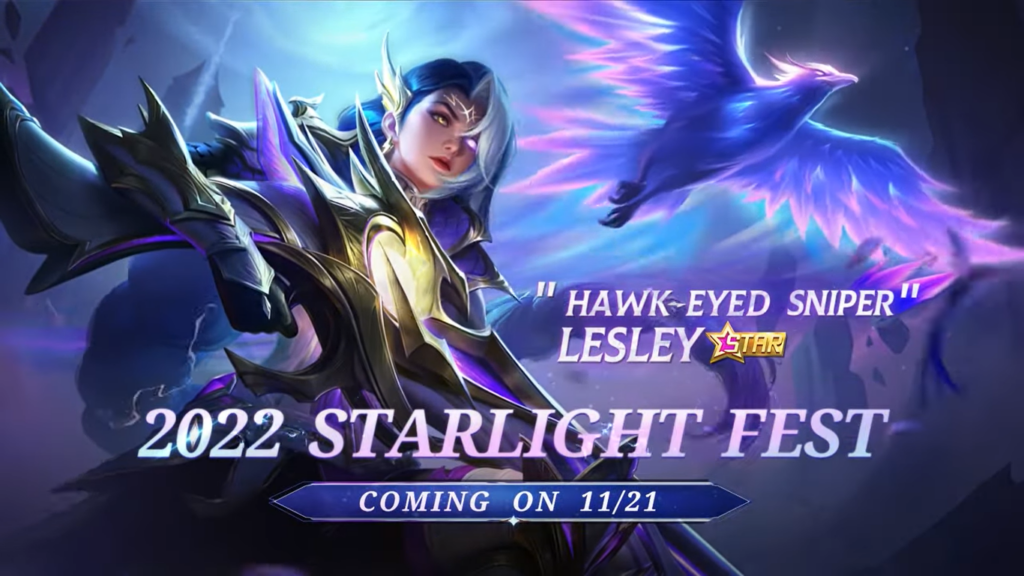