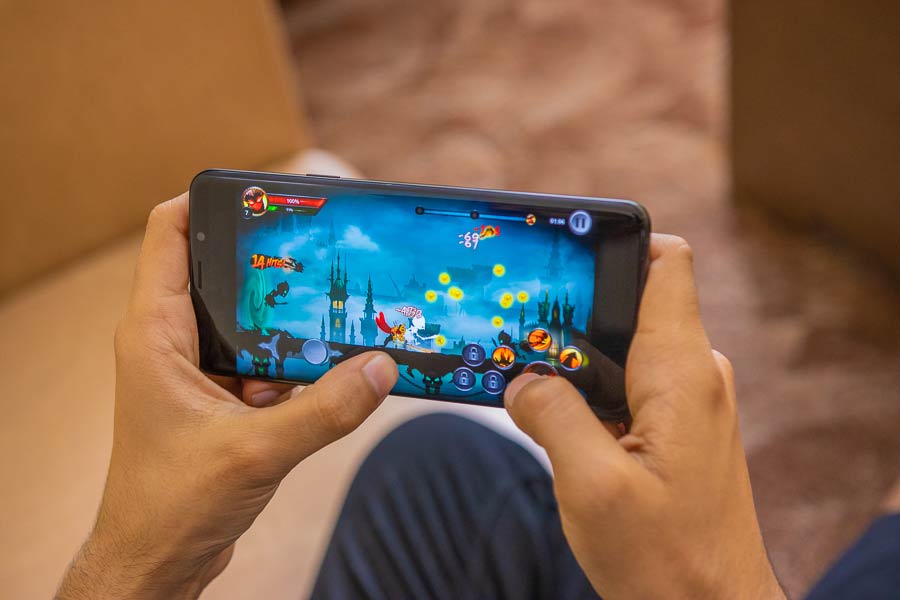 We had a lot of fun using the Samsung Galaxy S9 series. It is sleek, it is full of neat gimmicks and functions, it runs on a powerful OS and phone CPU (SnapDragon-powered), and it has a super-clear and adaptive-focused OLED screen.

In other words, it’s a really great gaming device. But what titles should you get or buy to highlight the phone’s awesome screen and powerful processor? We have a few humble suggestions, in no particular order: The sequel to the best mobile puzzle game in the world is just as charming and, ahem, monumental. While it is a little more story-driven than the first game, the puzzles and brain-teasers here are still as engrossing as before. If you want, you should just get both. You can’t go wrong with Monument Valley if you want an abstract and well thought-out experience. This action game from Rayark is sure to impress even the most jaded of gamers who thumb their noses up at mobile games. Play as a guy in an armoured suit as he slices and dices his way through dark corridors and frozen outposts while also dispatching enemies with style.

With a ton of levels and huge incentives to perform better and get better level grades -since game-buffing medals can only be earned by completing certain tasks well- this is as close as you can get to a pretty nifty console action game experience that is tailor-made for a powerful mobile phone. If you want a fresh new action RPG with tag-team mechanics and superheroes, this new title from Warner Bros.’ gaming arm will sort you out. Play as either the heroes (Superman, Batman, and so forth) or villains (Joker, Black Manta, Harley Quinn, and others) as you play through a series of top-down instances and levels beating up mobs and bosses in action-gaming glory.

Level up your characters with new powerups, use comic book issues to strengthen your 3-hero composition, and relish in the visual splendour of the game’s comic book aesthetics. At the very least, it’s better eye candy than the last DC Comics live-action film. After a few years of being active, this action RPG Marvel-themed game is still going strong. The basic premise is you go through a bunch of instances defeating Marvel villains and footsoldiers, with each level capped off with a big boss. Simple, yes, but it’s oh-so-fun to play over and over again.

The kicker here is the collectability; you want to acquire your favourite Marvel heroes and villains while also powering them up with the best moves available. At the same time, you can make your perfect team of three heroes synergize with each other; for example, heroes and villains from the Spider-Man comics and family will get more bonuses when working together. Together with different types of missions and limited events, this action RPG has a lot of staying power while also looking mighty pretty doing so.

If you have to play a free-to-play JRPG on mobile, at least get it from the folks who clearly are doing it for the love of the game. This title from Rayark has a lot going for it: beautiful gorgeous graphics, addictive puzzle-based combat system, boss battles that test your brain power more than your character’s levels & gears, a charming-if-familiar story, and a stunning presentation that is on par with companies like Vanillaware.

Sometimes that’s all you need: to keep things simple mechanics-wise while letting the game’s aesthetics and production values set itself apart from the rest of the cheaply-made gacha RPGs out there.

What else is there to say apart from the fact that this mass multiplayer game still has the thrills of a tactical first-person shooter but the chaos & frenzy of a modded Unreal Tournament deathmatch mode?

The portable version of this hugely-popular battle royale game is perfect for the Samsung S9+’s big screen and processor. Now you can get that chicken dinner while you’re on the train or bus, and on a super-clear screen. Last but not least, we cap off this list with a game we’re known to play almost everywhere. This seemingly innocuous tribute to League of Legends is making waves in Southeast Asia thanks to its intuitive controls, colourful graphics, and addictive 5v5 gameplay. It’s also made popular thanks to publisher Moonton hosting many tournaments across the Asean region.

With your S9+, you can feel the difference in the screen’s clarity and size; you have more real estate pulling off your skillshots and moving across the battlefield with ease.

At Bountie, we champion games like Mobile Legends and PUBG because of their competitive element and mobile advantage. Find out more about Bountie’s upcoming platform. 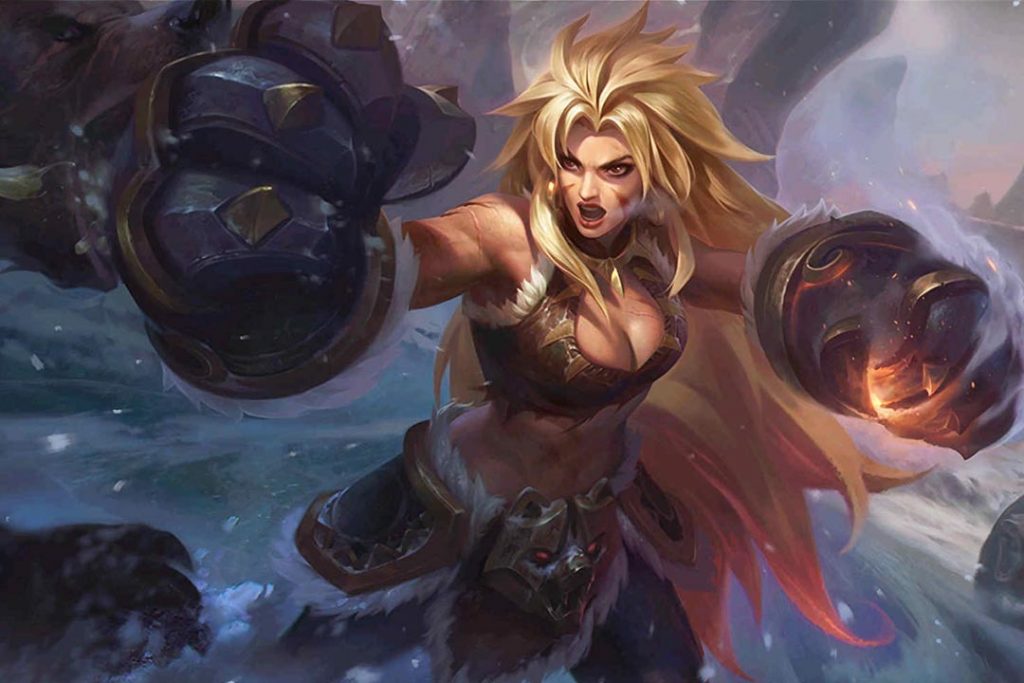 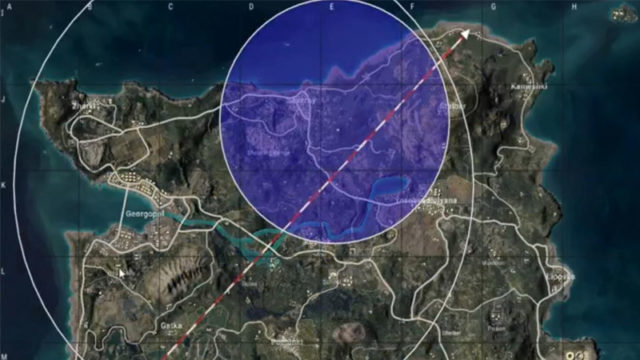 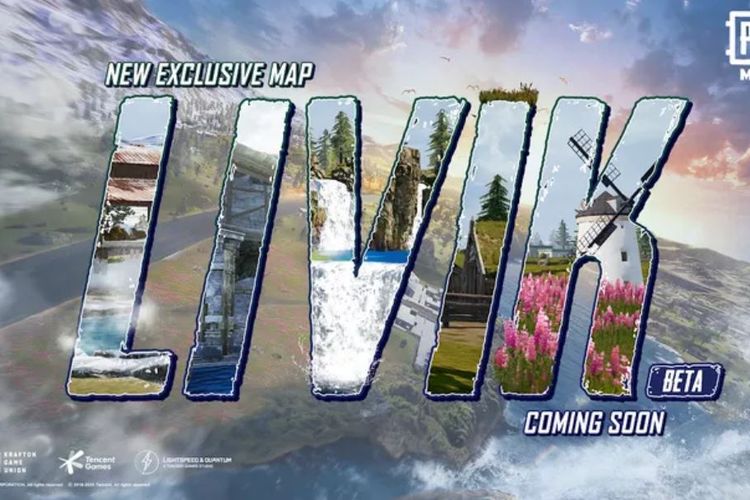 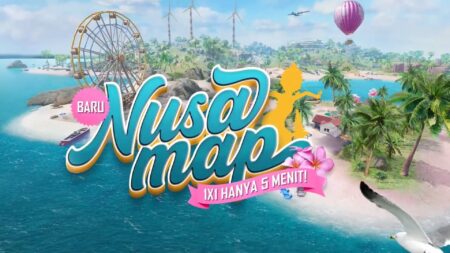