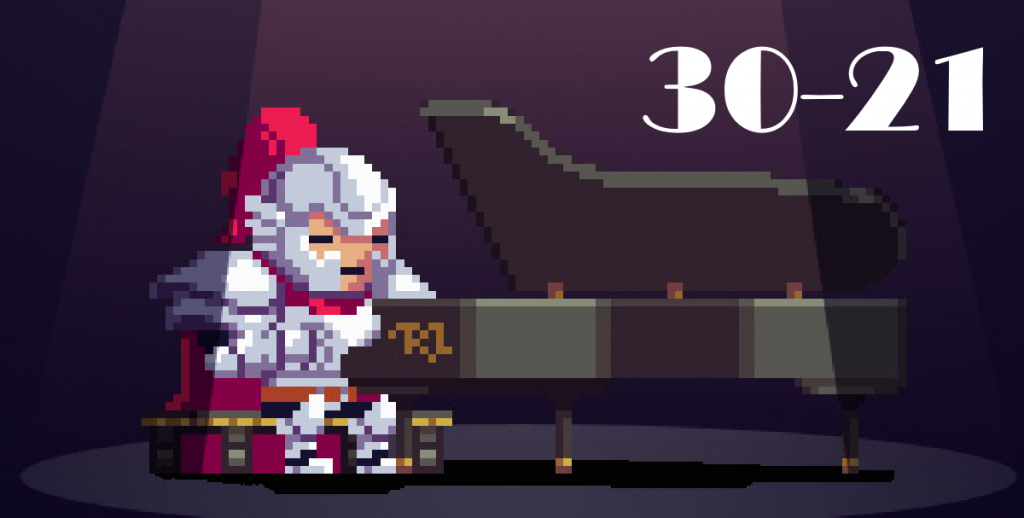 Just like any form of entertainment and art, a video game that looks good and plays great can only go so far. In this day and age of fidelity and immersion, you need the best darn gaming soundtrack and music to complement your title.

Whether it’s a simple melodic jingle crafted on an 80s chiptune synthesizer or orchestrated with help from a jazz ensemble, these pieces of music shine and enthral when you play them on headphones or even great-sounding speakers and sound bars. Plus, they can also inspire and heighten your daily life and going-ons when they’re playing on your phone through your ear/headphones.

With that said, this is Bountie’s best video game soundtrack list; we’re limiting it to the top 30. We only have one major rule for this feature: one OST per game series. Which means you wouldn’t be seeing Mega Man X, Mega Man X2, and Mega Man X3 together on this extensive list. However, we can put in Mega Man and Mega Man X together because one’s the mothership game and the other’s a spin-off. Also, a proper game soundtrack needs to have more than 10 tracks at the very least, enough to make up a single album.

Need A New Pair Of Speakers To Listen To These Awesome Tunes Below? Find Out Which One Is Right For You.

Here is part 1 of the list. Why is it in 3 parts? Because a truly best game music of all time lists is so epic that one article alone isn’t enough to contain it. We start from numbers 30 to 21 for now.

We start off this list with a Nintendo game that features kids that transform into squids and fight each other in friendly-yet-hardcore paintball-esque team-based battles. The game’s contemporary aesthetics need a soundtrack that matches its upbeat party vibe, and the Nintendo sound team does not disappoint in the slightest.

With pop music sung by the game’s esoteric hosts in “Squidlish” and guitar-laden pop rock and punk hybrid tracks to keep your blood pumping, to even the violin string-heavy portions of the Salmon Run horde mode, Splatoon 2 is a feast for the ears. You’ll never get that “1-minute warning” jingle out of your head. Ever.

Mythological story liberties aside, the game’s unique structure and action-heavy battle system are on par with the mishmashed soundtrack that’s part rock, part prog-rock ala Rush, and part string-based harmonies. Valkyrie Profile blends in so many genres into one contained fantastical musical experience.

You can talk about how the game is mediocre, but you can’t say that about the game’s official score. It is bombastic, epic, and helps accentuate an otherwise tired shooter experience.

Michael Salvatori, Skye Lewin, C Paul Johnson, Rotem Moav, and Pieter Schlosser all did a bang-up job creating great space opera and sci-fi leitmotifs that is sure to be on any person’s playlist. Everything here from the tracks in the European Dead Zone to even the climactic battle at The Tower is filled with gravitas and weight when this OST is involved.

You know what goes well with a game about a badass cyborg ninja fighting other cyborgs named after the wind phenomenon of the world? Cheesy rock music with lyrics and notations straight out of a 2000 alternative rock band like Good Charlotte or Fallout Boy. The surprising thing? It just works.

You will feel chills down your spine when you hear the phrase “Rules of Nature” when you see Raiden lay the smack down on a Metal Gear Ray. For context, the Metal Gears are usually the last bosses in a Metal Gear mothership game.

Standout Tracks: Rules Of Nature, Stains Of Time, It Has To Be This Way

Death metal and heavy rock fill up the entire soundtrack of this Ninja Theory-developed remake of a classic action game. Who knew that bringing in underground metal bands into a demon-killing hyper action game featuring a snarky hipster could bring so much audio joy to your ears? Set your speaker’s bass levels to the max and you’ll hear good demonic vibrations from this OST.

This is hardcore rap tailor-made for this post-apocalyptic multiplayer beat-em-up from the Platinum Games folks. Your speakers are going to be all about the bass and thumb-thumping catchy lyrics involving soldiers, mutants, and anarchy. The subject matter is limited, but if you’re looking for a good rollicking time with well-made hip hop and rap beats & slick lyrics, you can’t find a better video game OST than this one.

Standout Tracks: Sound The Alarm, Ruthless, My Town My City, Days Of Old

Hyper jazz remixes of classic Mario Kart track music make all the difference in the world when racing in the deadly-yet-family-friendly courses of this be-all-end-all Mario Kart game on the Switch.

The music team here, aptly called the Mario Kart Band, use all manner of instruments from electric guitars to a boatload of brass. All the compositions in this racing game bring out the party and racing vibe of the series without sounding too synthesized like in past entries.

Turn-based strategy music need to instill the feeling of godhood and world-building stakes into the player. Civilization VI’s music does that very well. On one hand, you have the overworld suite when you’re slowly building your civilization. Then you have the country themes that take the basis of a nation’s national instrument type and they work it as your base of operation’s music.

This egregreous mix is what makes this Civilization strategy game entry all the more immersive; I do not hear any other game soundtrack make the classic Scarborough Fair song all the more dramatic and politically-intriguing.

When you’re wandering the countryside, you get calm serene ambience. When you fight, you get dramatic fight music. When you visit a Jarl’s town, you get regal music. Jeremy Soule did a great job in making the fantasy adventure seem epic, even will all the game’s bugs. All this OST influenced other open-world RPGs to do the same.

Standout Tracks: Ancient Stones, From Past To Present, The Jerall Mountains

As far as fighting game music goes, the 5th game actually upped the ante via the template set by Street Fighter II by adding in more genres of music like bossa nova, funk, and Spanish guitar. These are the best remixes and rearrangements we’ve heard from the Street Fighter series bar none.

Stick around next week as we will reveal numbers 20 to 11, followed by the top 10. For now, why not use these tunes as your playlist when you’re playing Dota 2 or CS:GO? After all, Bountie’s platform will be working on those two games, so you might as well put on your game-induced Spotify playlist.

While you’re listening to the awesome music on this list with speakers & soundbars like these, why not read up a bit more about what Bountie is? 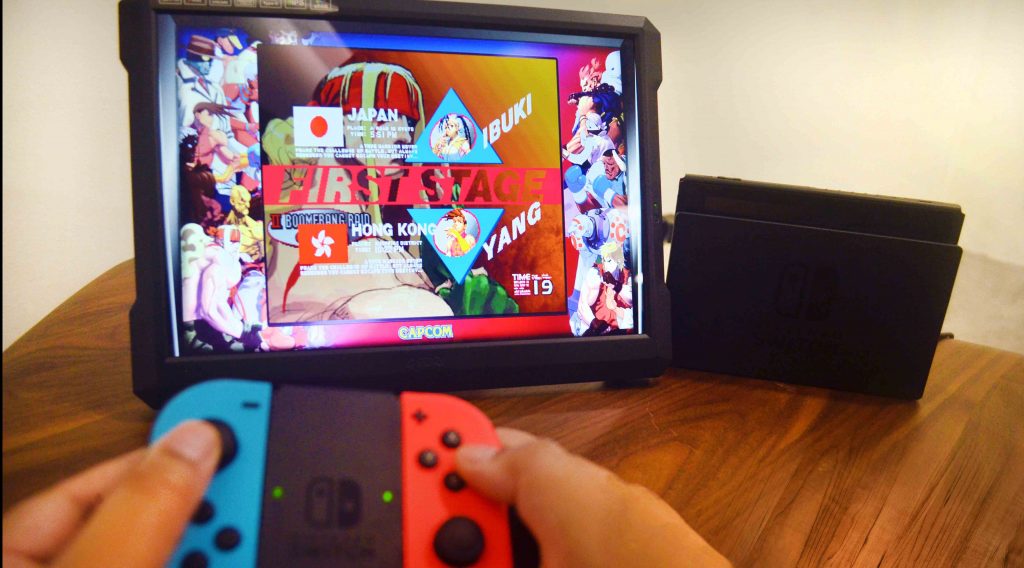 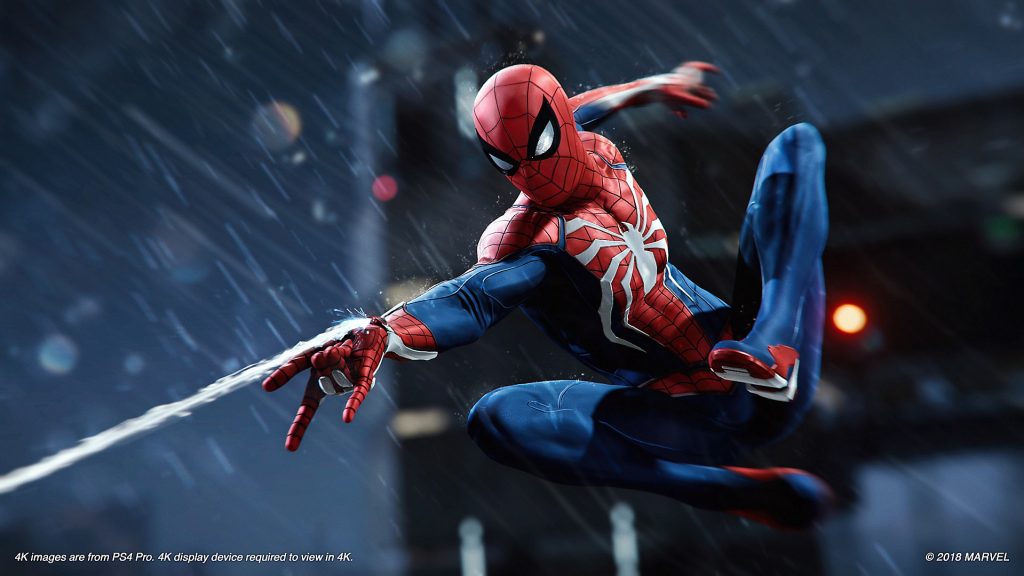 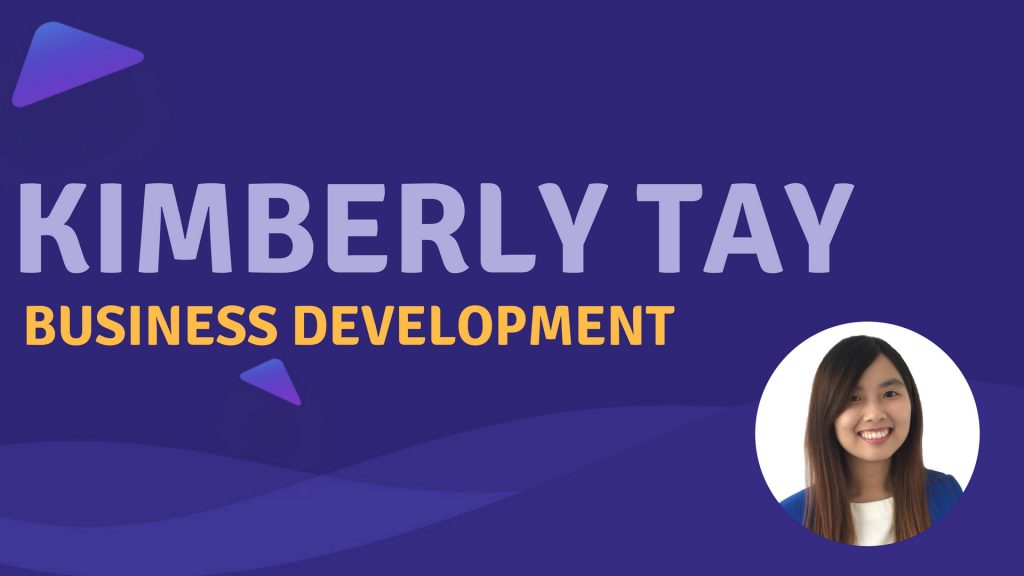 This week, we pick the brains of our creative producer, Kimberly Tay.… 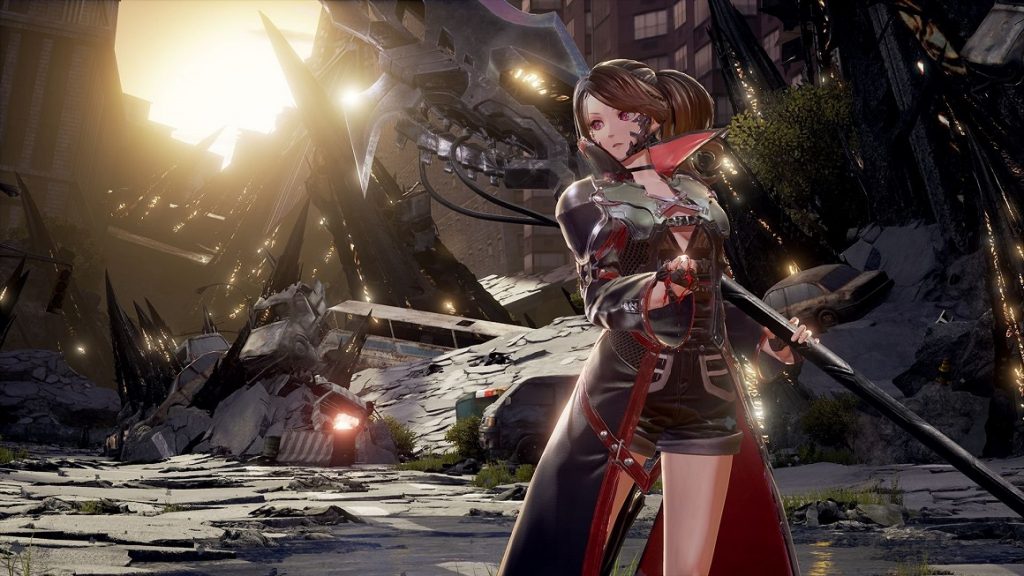 The distinction between games and Japanese animation can sometimes be … 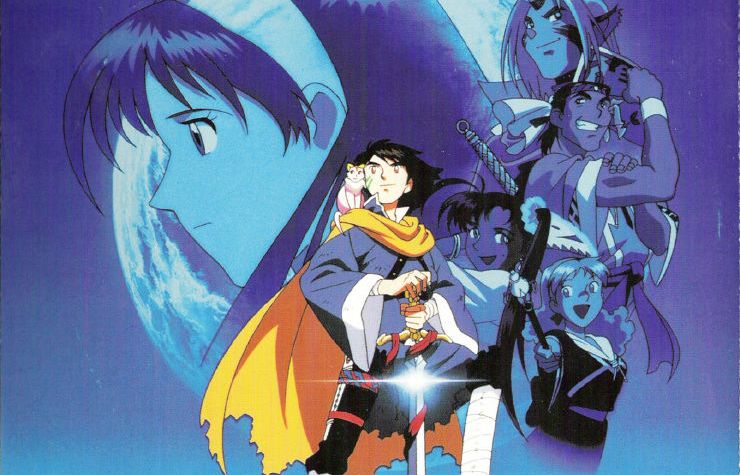 We at Bountie love our Final Fantasy games from Square Enix. We even l…